In Tweed We Trust

YOU CAN TRUST A MAN IN TWEED
By Jacques de Mesterton

The name comes from tweel, a Scottish interpretation of the word “twill”. The legendary cloth was baptised for posterity when a London merchant, ‘round 1830, equated the tweel on an invoice from Hawick with the famed river Tweed, which flows through the Borders
region of Scotland and England. Tweed is rugged, highly breathable and drapes
magnificently; the stuff is available in countless colours and patterns. Tweed
can also be secured to match the challenges of current climate extremes,
indicators of a coming Ice Age. Gentlemen may choose from an impressive array of
cloth weights to handle everything from the coldest winter to midsummer in the
tropics. Tweed is supremely adaptable to a wide range of human activities. It is
the country gent’s cloth of choice in places where traditional sporting values
are maintained. But Tweed looks every bit as good in town as it does on a
Highland stalk. And Tweed inspires confidence in the wearer—you can trust a man
in tweed. The cloth suggests strength, dependability and thoughtfulness. Indiana
Jones wears tweed. And in the real world, so did Teddy Roosevelt, the very model
of a dashing and adventurous American president, the man who ranched in Dakota
Territory, was inducted into the British Royal Society for leading a party to
the summit of Mont Blanc, won the Congressional Medal of Honor, was awarded the
Nobel Peace Prize, and saved the Grand Canyon. Tweed is the cloth of choice for
men of action. King Edward VII was renowned for his “tweedy opulence”, in the
words of his grandson Edward, Duke of Windsor. The king, a corpulent man of
sophisticated tastes, was the inspiration for the later Windsor Style, which for
decades exercised great power over the minds of men everywhere. The Duke of
Windsor was devoted to well cut clothes made from heavy Tweed cloths. David, as
he was called by Wallis, his American-born duchess, was the most important
influence on the way men dressed in the 20th century; and his memory is with us
still in this new age. Bookster sells Tweed suits and separates fit for a king
at accessible prices, clothes which you may depend upon in these increasingly
complex times. Equip yourself for the road ahead—wear the reliably tasteful
cloth of presidents and kings: wear Tweed! 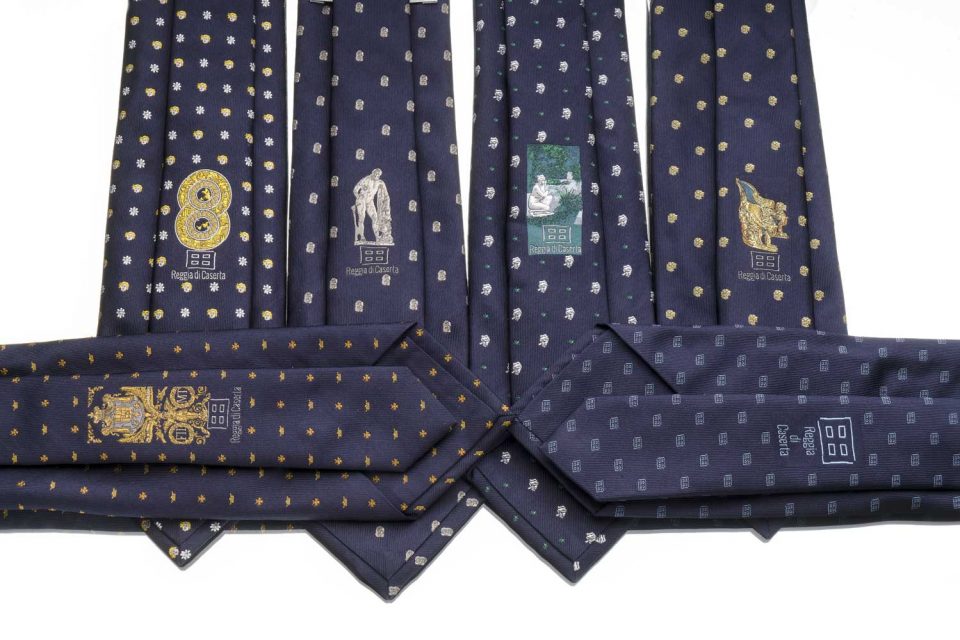 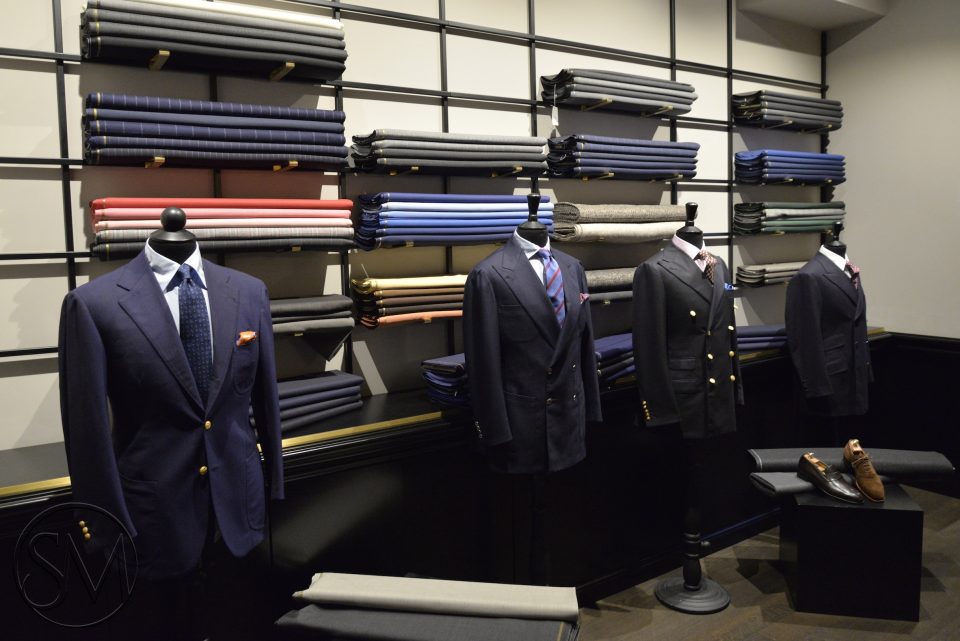 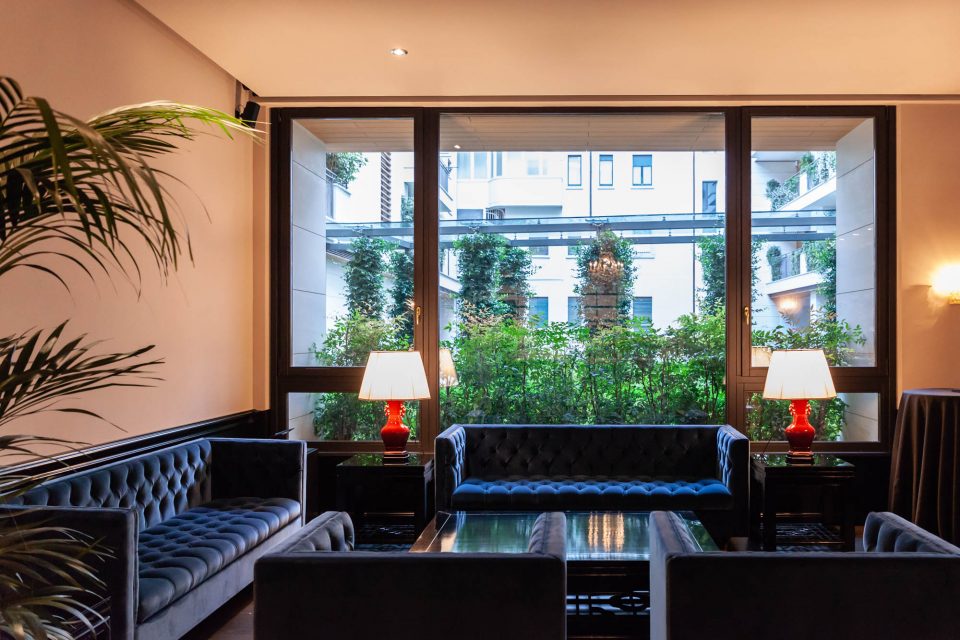