Catherine Martin worked closely with the brand’s archivist, designers and merchants to research Brooks Brothers’ history, studying artifacts popular during the 1920s as well as specific merchandise introduced by the brand to America. Ms. Martin has interpreted this historical research to create a look that both encapsulates the Jazz Age but also specifically addresses the storytelling needs of Baz Luhrmann’s The Great Gatsby.

“Fitzgerald was a Brooks Brothers customer. It is this most basic and fundamental connection that has made our collaboration so authentic. Brooks Brothers is mentioned numerous times in Fitzgerald’s writings as a representation of the ultimate gentleman’s purveyor of fine clothing to the American man of distinction,” stated Catherine Martin. “Over the years, Brooks Brothers has also defined the collegiate style – the preppy look – which was so close to F. Scott Fitzgerald’s Princeton heart. The same look was described in The Great Gatsby by narrator, Nick Carraway, as his look of choice the first time he visits Gatsby’s mansion for one of his neighbor’s extraordinary parties: ‘Dressed up in white flannels I went over to his lawn a little after seven, and wandered around rather ill-at-ease among swirls and eddies of people I didn’t know – though here and there was a face I had noticed on the commuting train.’ For all these reasons, Brooks Brothers seemed the obvious partner to work with on the creation of the men’s wardrobe for Baz Luhrmann’s The Great Gatsby.”

“Catherine Martin’s costumes bring F. Scott Fitzgerald’s world to life,” said Brooks Brothers Chairman and CEO Claudio Del Vecchio. “She truly has redefined the menswear of the Roaring Twenties with her creativity, attention to detail, and passion for the era. We are proud to be a part of this unique project and to have had the opportunity to work with such a visionary team.” 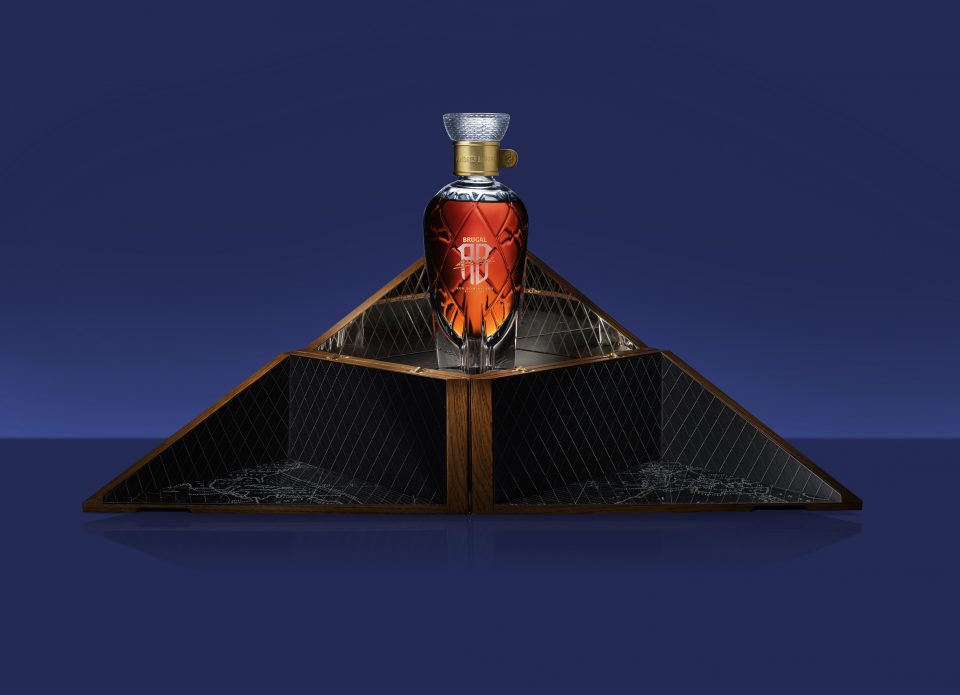 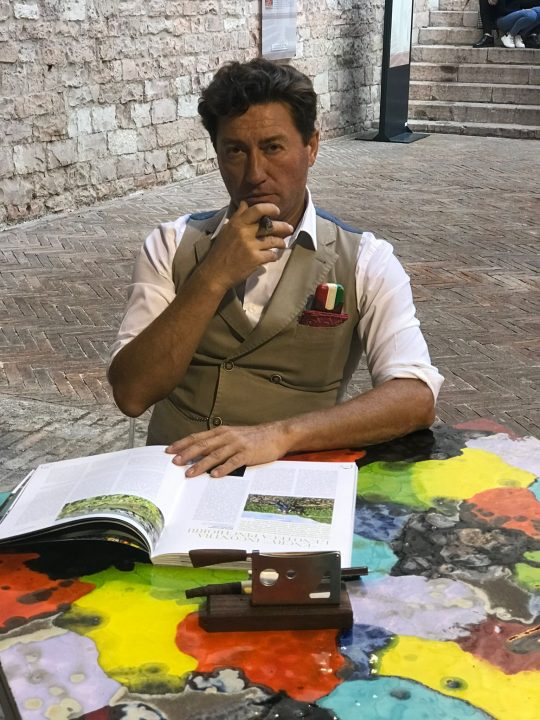 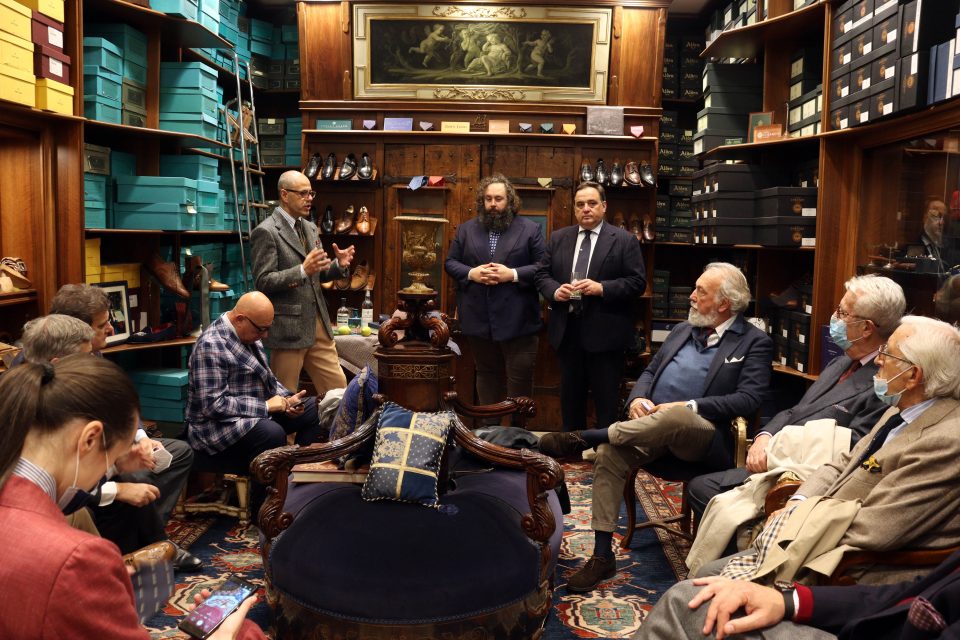